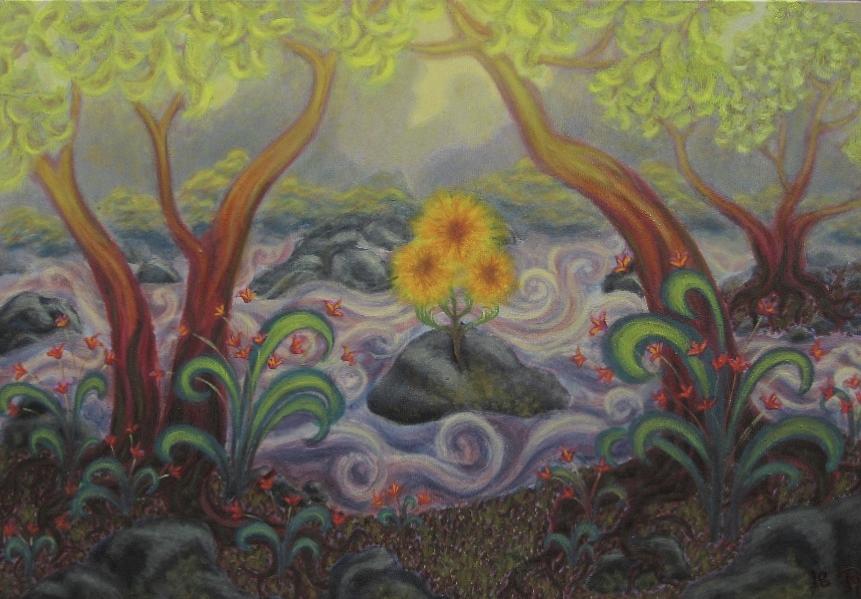 Dmitri was born in the U.S. in 1971 of an American father and a Russian mother.  While growing up, he spent several summers in Moscow visiting his grandmother and perfecting his cello playing.  In 2001 he moved to Russia and spent the next seven years studying art. He then moved the United States and continues to paint, teach and exhibit his work.

“I started at one of Moscow’s art academies, but found the approach to be very unsatisfactory.  They were still carrying on with the tradition of Socialist Realism.  A year and a half into my stay I met a remarkable teacher, Igor Ivanovich Omel’chenko.  He became my mentor for the rest of my stay in Russia.

The remarkable side of his teaching was his ability to foster my growth without hampering me with rigid preconceived ideas.  Instead of forcing me into some mold he allowed the artist in me to come out, grow its wings and soar.  Like a shrewd gardener he simply pruned away undesirable growth.”

“In a composition color carries an emotional thought.  Rhythm is the parameter of color. Light is expressed through correct rhythmically organized color. Rhythm is also a graphical abstraction of an object.  Unnecessary details are excluded, and necessary ones, altered.  Rhythm is the vocabulary and grammar with which the artist expresses his thought.  Color is the feeling and light is consciousness.  (With light we perceive the world.  Also, with consciousness we perceive and make sense of the world.)  These three elements, together, create a thought in a work of art.”