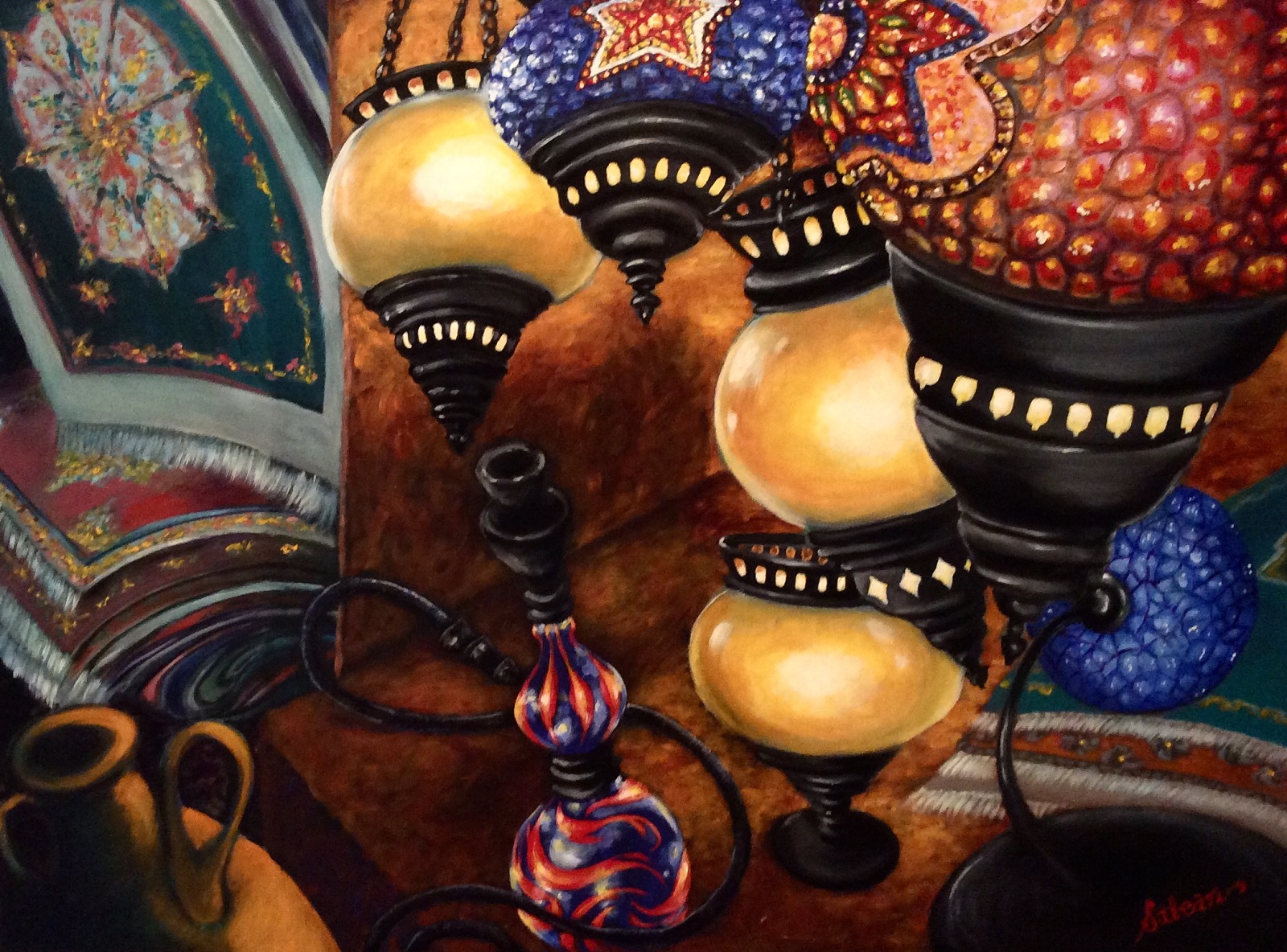 Dorothy (Dee) Sabean is a visual artist living and working in Dalton, MA. With no formal art training, she began her first public artworks as a street painter in the Sarasota Street Painting Festival in Sarasota, FL. From there, she continued to perform large works for museums, corporations and festivals throughout the South alongside a vast tribe of world-class street artists who remain her friends today.

At the same time, Dee pursued painting on canvas and took her first formal instruction in 2005 with the Dazzio Studio in St. Petersburg, FL. While maintaining a flamboyant, 3D style evocative of the street art, her work became more technically professional and tended to speak from the heart. From 2005 to the present, Dorothy has shown and sold paintings in galleries, to private collectors, and online, while continuing to perform public artworks in the form of street or building murals. The artist also teaches street painting and pastel drawing to groups of all ages, with her most recent stint at the Dalton Senior Center.

Additionally, Sabean offers a written and illustrated childhood biography which was published in 2014. It is called “Seventh of Eleven: An Illustrated Memoir” and is a quirky, humorous tale of growing up in an Irish Catholic family of eleven children in a small town south of Boston in the 1960-70’s.

Having recently relocated back to her beloved Massachusetts from Florida, this artist looks forward to meeting new people and discovering the local art scene. Mass MOCA is already a big favorite.